Growing up in the Santa Cruz Toledo area, Mrs. Teressa Cal was raised in the tradition of making baskets with the use of a palm like tree found around the Mayan community called, “JIPI JAPA“. Mrs. Cal has been making baskets & purses commonly known as “CUX’TAL” for some years now, initially she made them as souvenirs for  tourist. Several other single mothers & other women from Santa Cruz Village wanting to take on a hobby approached Mrs. Teressa Cal to teach them of the basket weaving process. She willingly did and in 2014 Ms. Cal along with 11 other ladies established a Cooperative group called, “Hibiscus Mayan Arts & Craft Women’s Cooperative“.

Mrs. Cal then went on to not only being a teacher for these other Mayan women, but also a leader in her community, through the newly formed Cooperative group. Their main goal is to making living conditions better for all their members. Crafts are now being showcased & marketed at their facility in Santa Cruz Toledo, and at The Belize Shop, #23 Lover’s Lane, Orange Walk District. 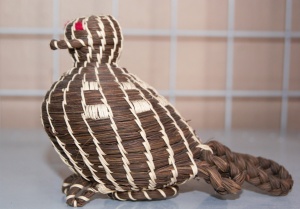 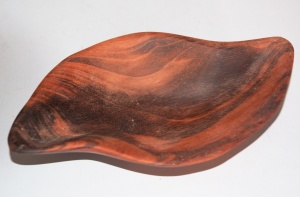 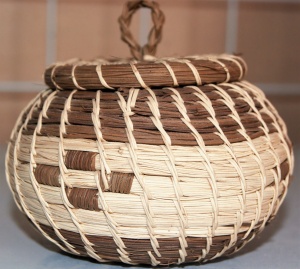 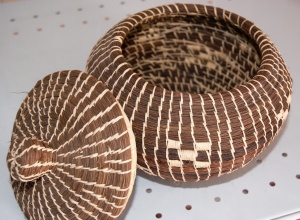 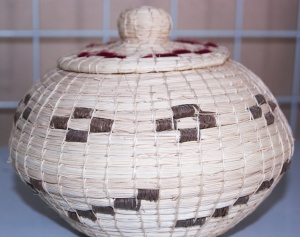 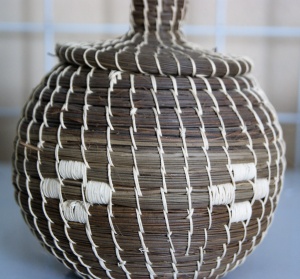 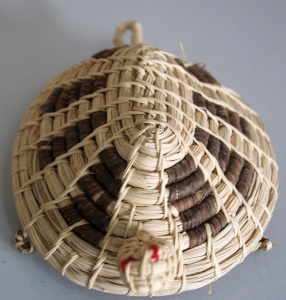 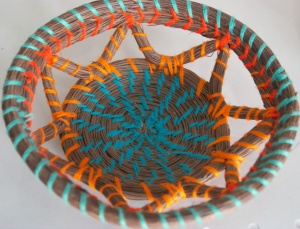 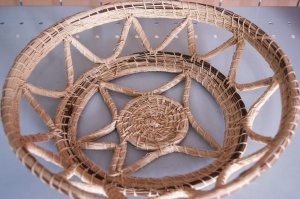 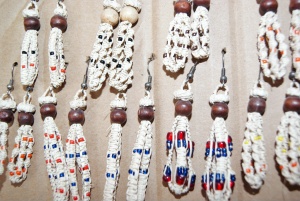 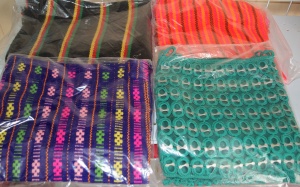